The theme of our DT this half term was bridges.

All classes were taught about the different types of bridges before setting to work designing their own. They saw some pictures of some rather impressive bridges and were told that as lucky Londoners, their city had a large variety of bridges allowing them to cross from one side of the Thames to the other.

The children were then given a range of materials to build their own bridge in their own small teams. The brief was simple: design and then build a bridge across a gap between 2 tables and make sure your bridge can support a load put on it by their teacher!

We clearly have some future engineers and architect in our midst here at St Stephen’s as all classrooms were a blizzard of activity. The younger year were ingenuious in their use of paper, card, straws, pipe cleaners, toilet rolls and string to build some fantastic bridges, many of which were give some extraordinary names! Further up the school, the allocation of materials became deliberately meaner: Year fives for instance had to make their bridges from lolly sticks alone!! But the structures produced looked amazing and many a cheer was heard when we found our that one of the children’s bridges was able to support sixteen dictionaries!

It was a tremendous day and the children learnt a great deal about bridges, structures and the importance of the function of design! Let’s hope they enjoy those London river crossings a little more now! 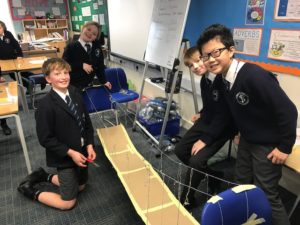 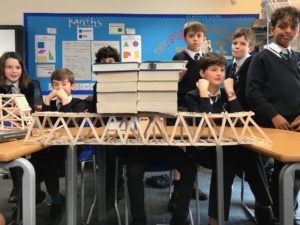 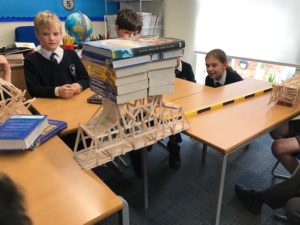 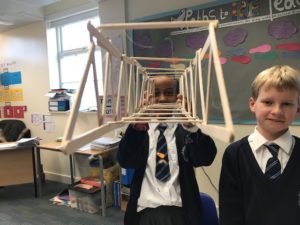 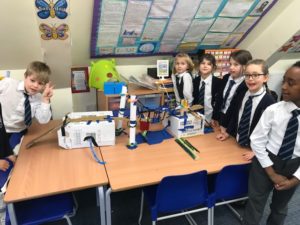 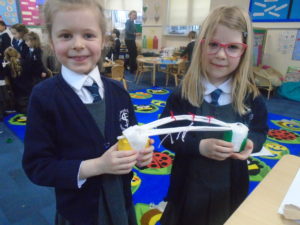 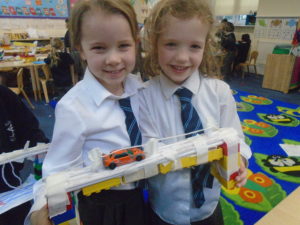