A Visit to the Royal Observatory

On Thursday 10th March, Y5 & Y6 students from St Stephens were invited to the Royal Observatory Greenwich for a creative workshop to help the organisation plan for their forthcoming 350th anniversary! The afternoon consisted of a behind the scenes tour of all the historic and unique areas of the Observatory where scientific discoveries have taken place including the dolphin sundial and the Meridian line. We particularly liked the stories about Ruth Belville who sold the time to Londoners by setting her watch each day to Greenwich time and the bright red Greenwich time ball on top of Flamsteed House used to distribute time to ships on the Thames when it was lowered at 1pm each day. We also caught sight of the new Ridley Scott film Napoleon being filmed nearby with actors in costume and had free rein in the tuck shop! We then adjourned to the historic Endeavour Room where students were quizzed on what they would like to enjoy at the anniversary and were recorded for posterity. The school have already been invited back as the staff were impressed with what we had to say so watch this space! Thanks to Phil & Dom’s mum – Lucila – for accompanying us on the trip.

Arianna – I liked the fact that the staff really listened to our ideas. We all had different opinions and we didn’t have to be nervous and could speak freely.

Giselle – It was incredible to be able to go into the Observatory which is closed to the public at the moment and it is such an honour to know that our thoughts will shape the future festival.

Aurelia – I really liked the day, the cool rooms – it felt so exclusive!

Ronnie – The session was very interesting. Walking on the Meridian line was my favourite.

Phil – I loved that that explainers had so much knowledge and all the background stories such as the fact that the time ball was allegedly used to play football which is why it is covered in dents! 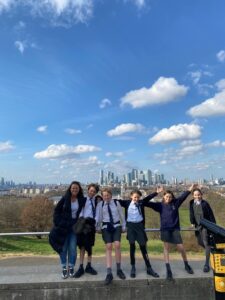 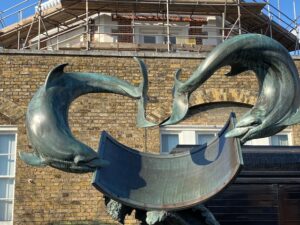 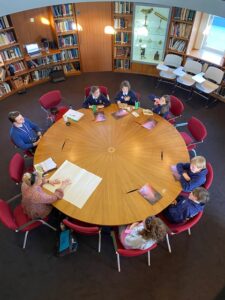 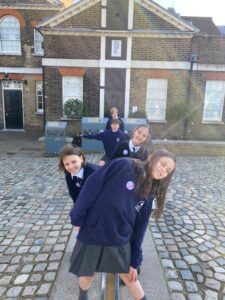 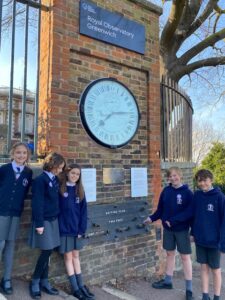 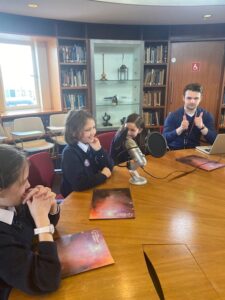 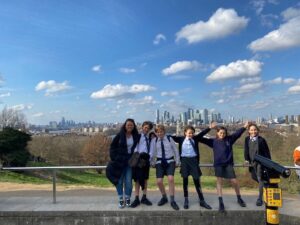